How Much Material from Oxyrhynchus Remains Unpublished? 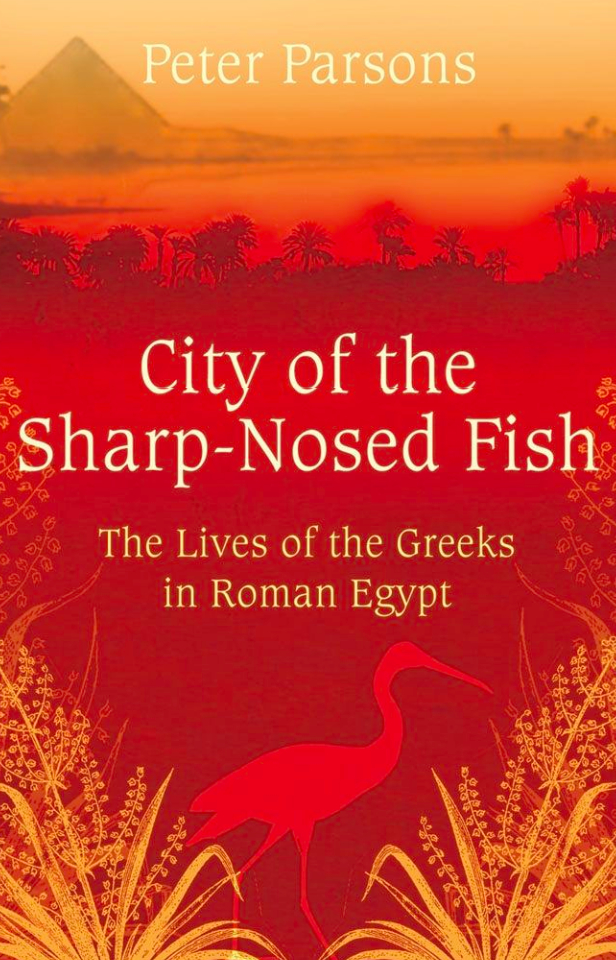 The recent discussions surrounding the theft of 13 unpublished Oxyrhynchus papyri from the Egypt Exploration Society raises the question of just how much material that was excavated from Oxyrhynchus still remains unpublished. Bernard Grenfell and Arthur Hunt led excavations at Oxyrhynchus for six winters between 1896 and 1907. Some of the material they collected was kept in Cairo, but the vast majority was sent back to Oxford. So, how much material did they collect? This is actually a more complicated question than it first appears. In terms of raw numbers, credible estimates differ. According to an article that used to be on the official website of the Oxyrhynchus Papyri Project, the number was 400,000. No source for the estimate is provided. Peter Parsons, who actually worked on the sorting project, puts the number somewhat higher in his excellent book, City of the Sharp-nosed Fish (2007), at p. 17:

But of course the question is what is meant by “pieces and scraps.” I dug into it a little bit in my book, God’s Library:

“The most reliable reports suggest that Grenfell and Hunt recovered a total of about half a million papyrus and parchment items, ranging from small fragments to substantial portions of long rolls. It is difficult to know how this figure translates into numbers of actual independent texts. In many cases, a single fragment represents all that remains of a manuscript. Yet, Hunt at one point mentioned spending several weeks flattening and sorting “some thirty thousand pieces of various sizes” …which was eventually consolidated into about thirty-five different papyrus rolls. In any event, for a full accounting of the Oxyrhynchus materials, we must also consider the manuscripts unearthed during later excavations at the site undertaken by Flinders Petrie in the 1920s, Italian teams between 1910 and 1914, and again between late 1927 and 1934, as well as finds from more recent excavations. It is thus hard to state firmly what proportion of the total number of excavated texts have been published.” (God’s Library, pp. 227-228)

For the Italian excavations, at least, we do have some exact numbers:

“Of the material from the Italian excavations, 572 pieces from Oxyrhynchus have been published so far in the Papiri della Società Italiana (PSI) series, 55 have been published elsewhere, and 602 are unedited (I am indebted to Guido Bastianini for supplying me with this information in a personal communication in May 2016).” (God’s Library, p. 341, note 35)

So, the Italian portion seems to be very small in comparison to the mass of material collected by Grenfell and Hunt. As of the 2019 installment (volume 84), The Oxyrhynchus Papyri series has published 5,476 items. So, on any account, this is just a fraction of what was recovered. This should make us cautious about conclusions reached from surveys (even my own!) based only on published material from Oxyrhynchus.

[[Update 8 December 2019: In this video from 2016 (at about the 5:50 mark), Dirk Obbink puts the number of Oxyrhynchus fragments at Oxford at “over a million fragments of varying sizes from a postage stamp up to the size of a long continuously unrolling scroll” and at the 6:10 mark: “5,100 items published [in the first 82 volumes of The Oxyrhynchus Papyri] out of a million fragments that remain to be catalogued, sorted, and transcribed.”]]

This entry was posted in Oxyrhynchus Papyri. Bookmark the permalink.

6 Responses to How Much Material from Oxyrhynchus Remains Unpublished?